Another year has come to a close. For better, but more often worse, 2018 was a busy year for me.
My attempts to advance my career in media are well documented, both here and on Twitter, so I instead chose for my photo essay to sum up 2018 a more personal collection of pictures.
(A piece with some racing related photos will appear tomorrow.)

So instead, enjoy the 5 most important photos of my 2018, in order. 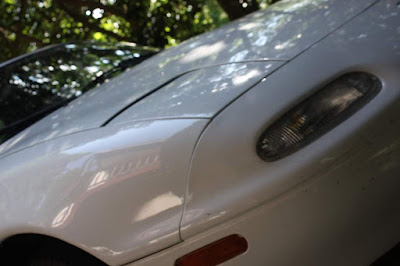 1. In March, I purchased a car that wasn't exactly a dream car, but definitely the most fun car I've ever driven, my 1993 Miata. It's cheap on gas and fun as hell with the top down. I had wanted a Miata since I was 8 and started out with one in GranTurismo 3. 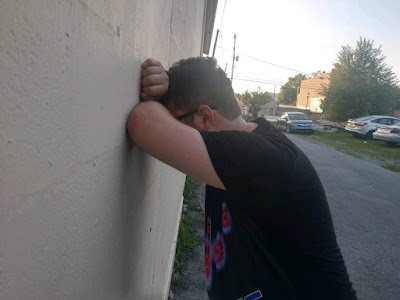 2. In Late July,  while my friends were all in Ohio for the IndyCar race that sucked to have to miss, I was reviving my alter ego, Lucas Lazarus after a 15 month hiatus from wrestling. It was supposed to be the start of a run at EWA in Chattanooga, but things just weren't meant to be.
In this photo I'm giving myself the "I'm a Star" speech from Boogie Nights. 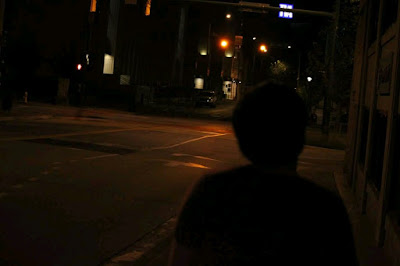 3. Early October. Sometimes in life you make friends with someone who changes your life, someone who actually makes you want to be happy. I've been fortunate to meet many friends like that in the last 2 years. My friend Derrick (Still don't know his last name) came into my life in May, and he's been a constant source of inspiration and support since.
Here he is, me following him through the streets of Chattanooga at about 3AM. 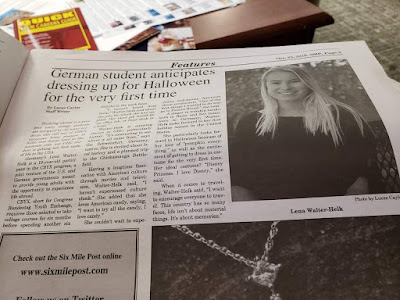 4. Late October. My first published piece in the college newspaper. It would end up being my only published feature. The excitement of seeing my work in print on my birthday was divine. Even if the headline wasn't the one I had written.
To get to redeem myself for my poor quality of work 2 years prior was the best feeling in the world. 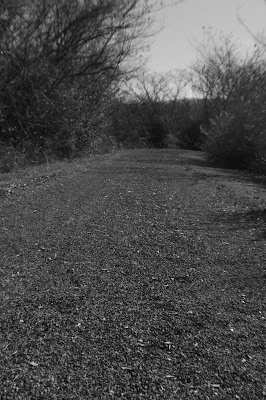 5. December. The end of the road. The last few weeks of my last semester, I had resigned from any and all social activity between classes to instead walk the lake behind the college. It was tranquil, the closest thing I've had to therapy in 8 years. This photo was taken on the final day of the semester. What an emotional rollercoaster it was.